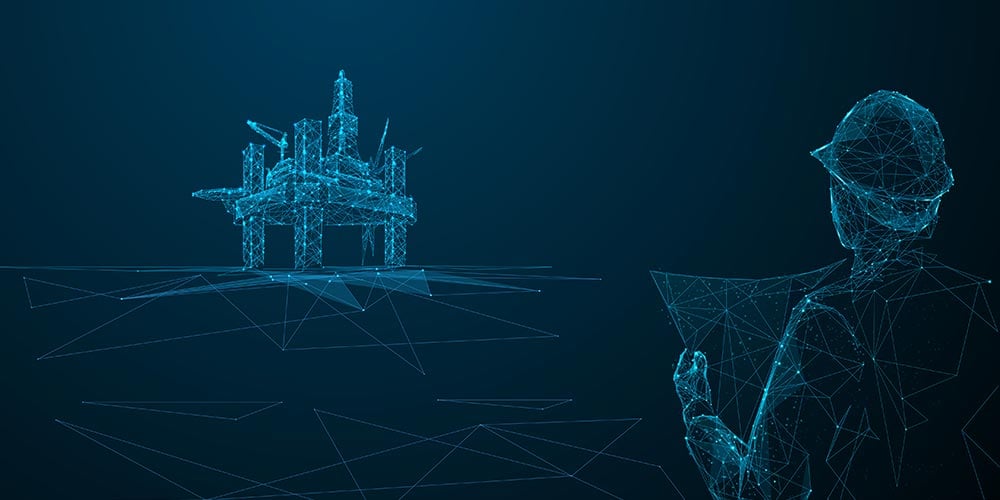 The GeoVR software has been developed to work in the cloud, allowing for a collaborative review of near real-time exploration and production activities and results from anywhere.

Singular Health Group (ASX:SHG) has formed a 50/50 joint venture with TerraCentric under the name of GeoVR following the completion of a pilot project with FlowCentric Technologies.

The GeoVR technology aims to create a digital twin of a tenement, drill hole data, and demonstrate retrieval of real-time data from the field, which allows for mineral exploration and production data to be visualised in a fully interactive 3D environment.

As mines become increasingly connected through the Internet of Things (IoT), synthesising all this data into a visual environment is imperative. The two companies plan to pursue commercial opportunities for GeoVR within Australia and South Africa.

FlowCentric Technologies has created the special purpose entity TerraCentric to drive this initiative forward as a 50/50 JV with Singular Health Group.

SHG has assigned the GeoVR specific IP to the JV and maintains full ownership of the core Volumetric Rendering Platform IP, which is anticipated to be licensed to the JV once commercial sales have been achieved.

SHG chief executive officer Tomas Hanly said the GeoVR JV is a critical step in both the streamlining and commercialisation of Singular Health Group.

“It combines the domain expertise of FlowCentric Technologies with our proprietary IP to access and commercialise sectors outside of medical markets,” Hanly said.

“Strategic JVs such as this enable Singular Health to focus on our core activities in the medical technology sector whilst still benefiting from diversification of revenue streams and being able to develop translational skills and knowledge which augments our medical software.”

Numerous commercial applications for the software have been identified across the areas of investor relations, mine site familiarisation, geological analysis, and mine optimisation.

Early marketing efforts by Flowcentric and Singular Health have resulted in GeoVR receiving an initial dataset and scope from a potential client in South Africa for an early-stage Proof of Technology (POT), which will be completed by the end of November 2021.

While the POT is not expected to attract fees, SHG anticipates a purchase order on successful completion.

FlowCentric Technologies managing director Kevin Hudson said: “Given the success of the pilot project with Singular Health and the overwhelming response after initial presentations to select mining clients and partners, FlowCentric has taken the next steps in realising the potential of this technology.

“Being a traditional business process digitisation and automation company, we are extremely excited about merging our structured technology into the digital twin environment of GeoVR.”

This article was developed in collaboration with Singular Health Group, a Stockhead advertiser at the time of publishing and was originally published on https://stockhead.com.au/