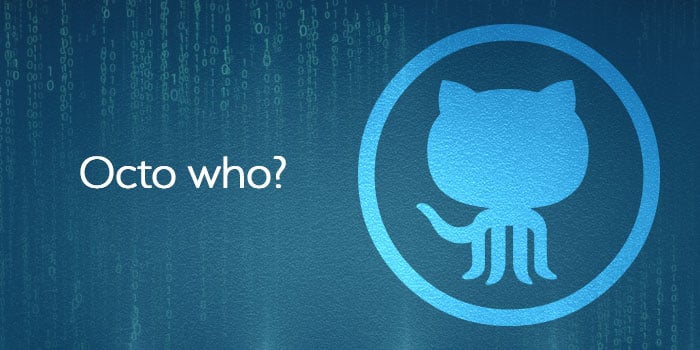 What is GitHub and why do developers care about Microsoft’s acquisition plans?

Earlier this month Microsoft CEO, Satya Nadella, created quite a buzz in the developer community when he announced that Microsoft would acquire GitHub for $7.5 billion in stock. Many non-coders, who’d never heard of GitHub before the statement, have been wondering what all the fuss is about.

The San Francisco-based company is a cloud service that developers use to build, share and collaborate on software projects. Launched in 2008, GitHub has grown in popularity and now hosts more than 28 million software developers working on 80 million repositories of code.

For many years the company has operated on the principle of open-source licensing, where developers can access, use, and tweak code written by others with the goal of improving it.

GitHub uses version-control software known as Git, which transparently records changes to files. This allows collaborators in different locations to work on the same project in real time, to track changes, and to merge updated data. GitHub uses “forking” which allows users to copy a repository from one user’s account to another. This enables a developer to take a project that they don’t have write access to and modify it under their own account. If the developer makes changes that they’d like to share they can send a notification called a “pull request” to the original owner. The original owner can then easily accept the changes and merge them into the original repository.

Why has this announcement been met with such mixed responses from the developer community?

Microsoft’s perceived opposition to open-source has left some developers worried that the company may enforce tighter policy controls, add tracking and advertisements, or limit access to open-source assets in favour of propriety products.

Nadella responded to concerns by stating “Microsoft is a developer-first company, and by joining forces with GitHub we strengthen our commitment to developer freedom, openness and innovation. We recognise the community responsibility we take on with this agreement and will do our best work to empower every developer to build, innovate and solve the world’s most pressing challenges.”

Now you know what your techie friends have been discussing.

For more articles like this, use the subscribe form at the top right-hand side of this page.